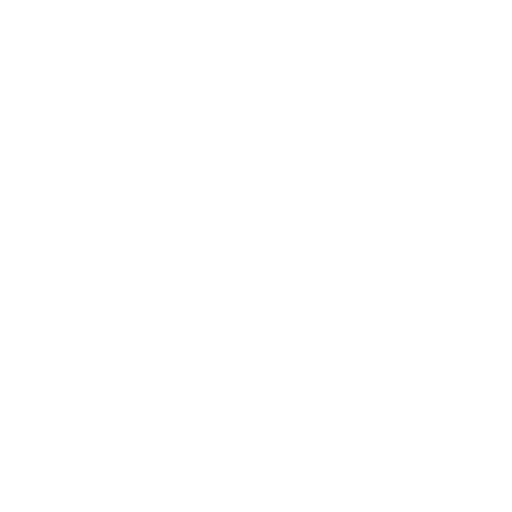 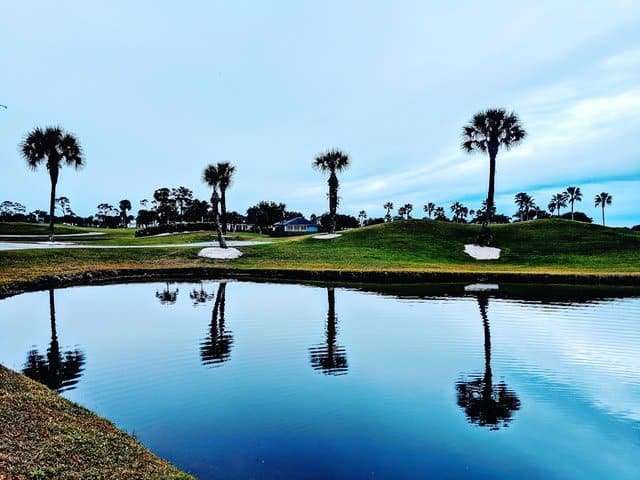 The Space Coast is a region in the U.S. state of Florida around Kennedy Space Center (KSC), where NASA launched Space Shuttles until the last one on July 8, 2011 at 11:29 a.m. ; and Cape Canaveral Air Force Station, site of unmanned civilian and military space launches. Cities in the area include Titusville, Cocoa, Rockledge, Cape Canaveral, Merritt Island (unincorporated), Cocoa Beach, Melbourne and Palm Bay. Most of the area lies within Brevard County.